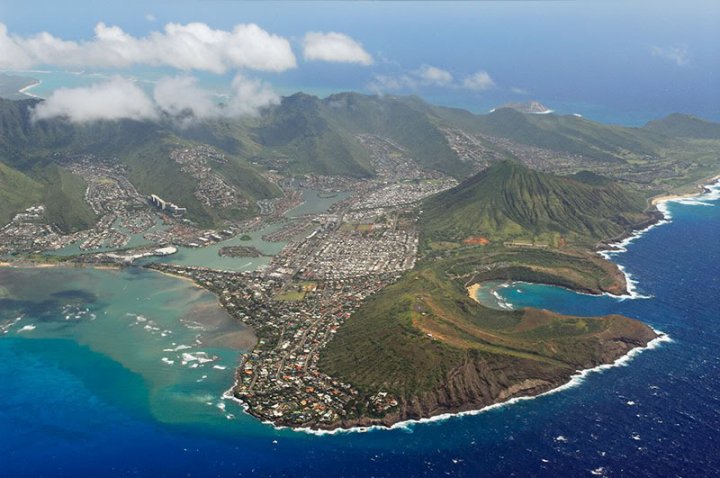 When you live in the North of England as I do, Hawaii seems like the perfect place to be at this time of the year. The idea of waking to warm sunlight and long days, and surrounded by tropical flowers and trees is a cut above the driving rain and sub-zero temperatures we’ve had recently. However, for 38 minutes earlier in the month Hawaii must have been one of the most terrifying places on Earth. Imagine going about your business and receiving the following text message:

Ballistic missile threat inbound to Hawaii. Seek immediate shelter. This is not a drill.

You probably saw the headlines in the news as this false alarm spread panic across the islands. It was a mistake by an employee at Hawaii’s Emergency Management Agency during procedures that occur in a shift handover. According to the BBC, the message was reportedly sent despite an onscreen prompt requesting confirmation. Just over half an hour later another message was sent:

There is no missile threat or danger to the state of Hawaii.

After the event, the analysis revealed that the alert system did not allow for a correction to be sent quickly to mobiles. State officials said a “cancellation template” would be created to address the problem and also two people are now required to sign off the issuing of an alert. When technology fails it can cause untold and devastating consequences. Thankfully, no-one was hurt in Hawaii but many people will have endured an unprecedented level of stress.

In financial services, technology failures are rarely a matter of life and death. However, they can lead to irreparable damage to brands, financial loss and the end of careers. We all remember June 2012, when the Royal Bank of Scotland lost the ability to process payments as a result of an upgrade to its batch scheduling process. Overall the crash cost the bank £175 million, and the FCA said that the IT failure had affected more than 6.5 million customers in the UK over several weeks.

Tracey McDermott, Director of Enforcement and Financial Crime at the FCA summarised the situation quite succinctly:

“Modern banking depends on effective, reliable and resilient IT systems.”

If you have read some of my previous articles then you’ll know I still find it amazing that people don’t prioritise testing. I always ask myself why financial institutions are investing so heavily in new payment systems without also investing in technology able to test them effectively. The Hawaii incident once again reminded me of the chaos that can be unleashed through insufficient time and effort spent during IT projects, and weak working practices.

We have produced a paper with Finextra which looks at the challenges that testing poses for financial institutions engaged in payments transformation. You can read the full paper here.

This article was first published on Finextra