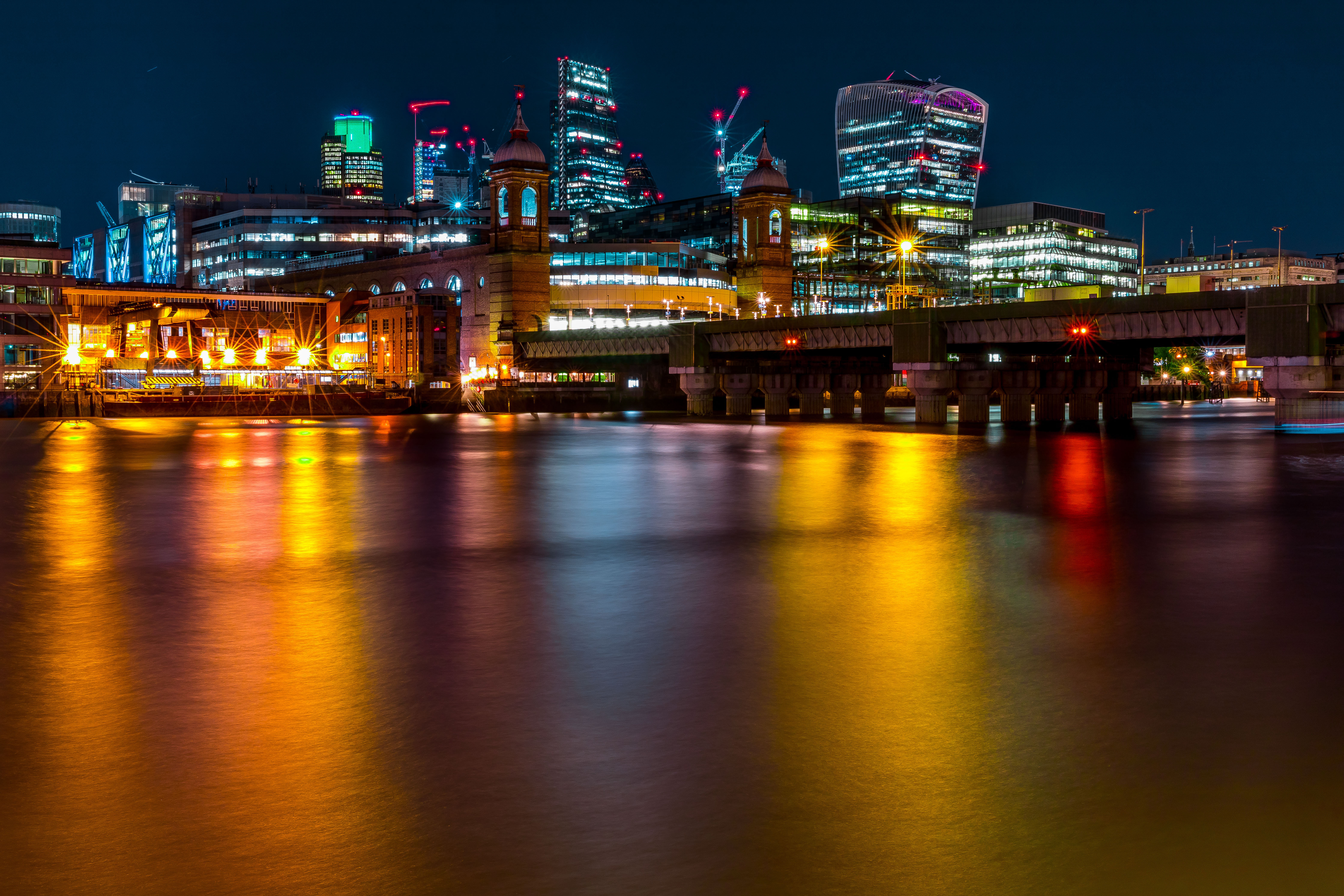 Last week Iliad hosted a breakfast for a number of senior people in the financial services test community.  In conjunction with Finextra, we were launching a paper on delivering ‘Assuredness Through Effective Testing’.

The discussion around the table was open and very informative.  One of the core questions raised was ‘could IT problems cause a high street bank to collapse?’  Until recently, this question might well have been considered pie in the sky, but recent events have shown the impact of system failures on institutions and their potential viability.  Whether the threat is very real, or still only potential, it indicates that the need for assuring banking systems at all stages and as completely as possible is no longer a ‘nice to have’.  One speaker put the situation very clearly, saying ‘if you strip away the people, you’re left with a technology problem – so we should seek a technology solution.’

Therein lies the rub, to some extent.  The fact is that modern platform-based testing technologies could help financial institutions significantly improve testing, increase assuredness and reduce risk, but its deployment demands a strategic reaction rather than a project-funded approach to testing (incidentally, one of the report’s findings).  This becomes increasingly the case as organisations progressively move to agile methodologies, where the need to support continuous integration is vital to the effective use of the practice.  However, many banks still fragment their testing environments (which are fundamental to delivering assurance) by adding simulators, mocks or other ‘pieces of code’ on a project-by-project basis, as that’s the only approach budgets will allow.

The question I found myself asking is whether financial institutions will ever give themselves the time to step back and do this properly, or continue with an approach that continues to expose them to additional risk and cost, and prevents the potential for effective automation.  When other major industries have succeeded in the use of automation, they have invested in the core infrastructure to ensure results. Perhaps it’s time for those at board level in the financial services industry to take a similar approach to the issue of assuring their technology platforms.