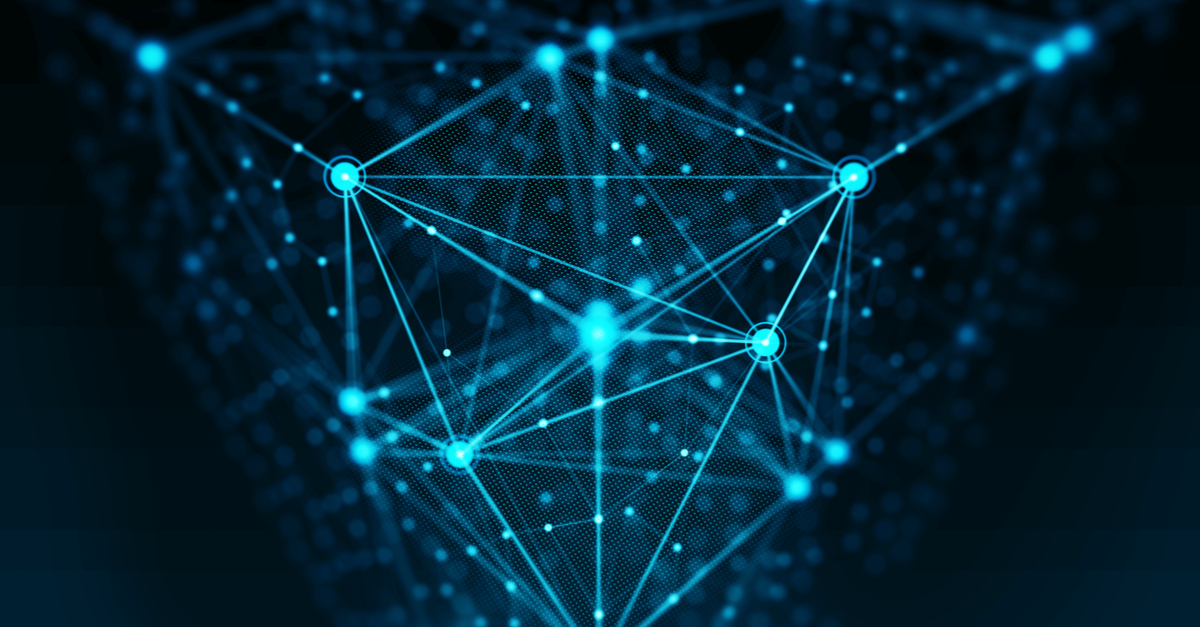 Banks are currently busy working away to deliver a range of innovative use cases driven by regulatory change, new technologies and the ever increasing threats associated with cyber crime. Of particular focus today are themes such as partnering with specialist fintech providers, harnessing the benefits provided by artificial intelligence / machine learning and the development of new propositions based on APIs (Application Program Interfaces).

However, all this work on new products, propositions and general systems changes and upgrades will only be as successful as the testing supporting it allows it to be.

Testing has never been more important.

To improve the speed and cost efficiency of their approach to testing, banks are now making widespread use of automation, including ‘stubbing’ to partially provide a full end-to-end testing environment. However, automation doesn’t provide the testing panacea.

For example, there’s no point in simply automating a bad manual process, as it just becomes a bad automated process. And the true benefits of automation – increased efficiency, lower cost, greater assurance from more robust results etc – won’t be achieved if the testing concerned is based on silos of separate modules and systems.

Despite these issues, people often think that automation is the key imperative regarding testing but in reality there are other important elements of testing to consider. For example, there is on-going Regression Testing, i.e. ensuring that all related existing software and interfaces still functional correctly after a change has been installed. If done robustly and correctly, can provide a greater level of business assurance to the implementation of system changes and the launch of new products.

When combined with automation, as provided by a state of the art testing technology that is as sophisticated and technically advanced as the new systems and ecosystems they are trying to create, it means that every change can be followed with a regression test of the full, end-to-end system. This can be run every day and every time a change, however theoretically minor, is made.

The ability to perform full end-to-end testing of the system in a speedy and cost efficient manner, proving that everything works correctly post-change, will provide significant assurance to both a bank’s senior management and Regulators. Without automation as provided by a dedicated and always available end-to-end test platform, this level of quality assurance is unobtainable.

This and other issues regarding testing are covered in a recent white paper, ‘Payment System Assurance – Reducing Risk Through Effective Testing’, produced by Finextra in association with Iliad. The paper is available here