APIs – realising benefits beyond the hype 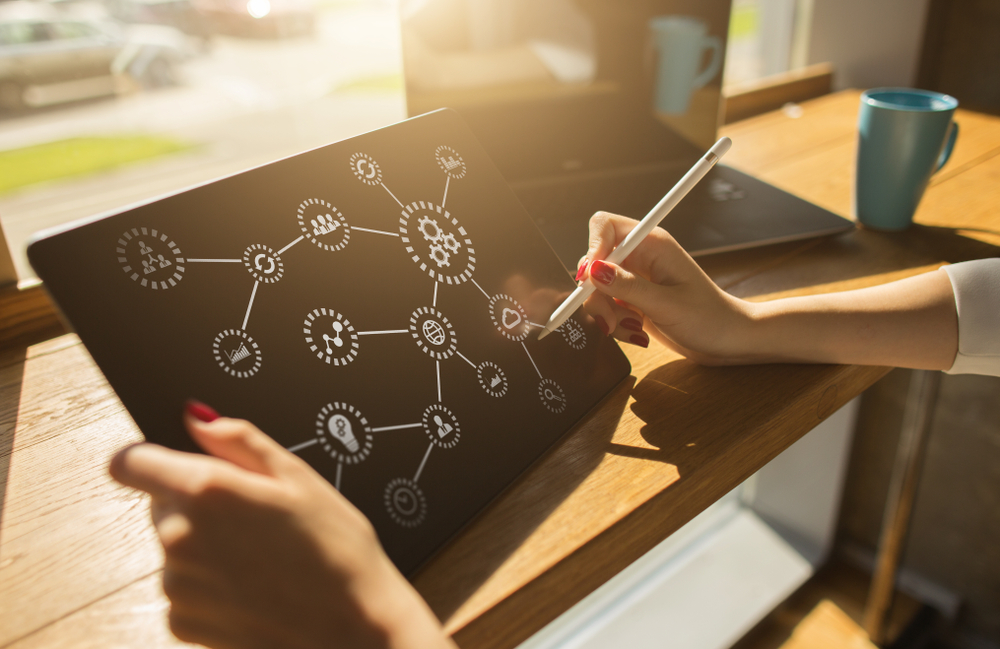 I recently attended the QAFF event in London, and it was clear to see the increasing relevance that APIs play as part of the global march towards improved access. 2018 was dominated by headlines proclaiming the Open Banking revolution that’s just around the corner. However, although the commercial and consumer benefits it promises are taking a while to appear, there is no denying that change is happening. Regulation, consumer uptake and the constant expansion of fintechs are all driving the process, in addition to the capacity of technologies which support the resulting scale of demand.

Is this a new era in banking?

There is always the concern that industry hype creates bubbles that inevitably burst at some point.  There are still several people bearing the scars of the dotcom era. This innovation though feels different to me. Different in that the new technology is improving vital existing infrastructure, technology that has existed for hundreds of years; however, no matter how innovative or incredible, the whole fintech industry still engages with, and in large part is dependent upon, the ‘boring old’ banking industry.

In short though, it seems that the new direction of travel for banking, and indeed financial services, has been set. The challenge now is how to make it worthwhile commercially and to decide how it can all be implemented.

Bringing new and old systems together

For the industry at large, it is possible to argue that API banking, whether open or supporting internal micro services based architectures, is in reality a highly complex channel. As with all channels in our industry, ultimately it has to operate in tandem with all other existing banking services, and should be seen as part of the overall picture, not separate from it. While many bets will be made on the options offered by APIs, many organisations will have to integrate them into legacy services and systems. At the most basic level, it is likely that transactions generated by API requests will necessitate processing across the normal payment rails.

How to achieve integration

With that in mind, and given what we do for a living, it occurred to me that there is every likelihood that banks and service suppliers may end up creating yet another set of silos to test. This will further compromise the essential need to see the full end-to-end effect of changes when the technology is deployed. It will be interesting to see if the industry realises this from the outset, and avoids the previous costly approach of simply adding stubs or mocks to an already complex environment. Failure to do so will take us even further away from the goal of simplifying and automating the various process we use to deliver assurance to FIs. It will also add more cost, and indeed more friction to a development that is premised upon lowering costs and increasing flexibility.

The benefits of getting it right

Last year openbanking.org released an update on progress and future revenue forecasts. The main headlines were:

Investing time and effort in the design and implementation of APIs will provide the perfect platform for realising these benefits.